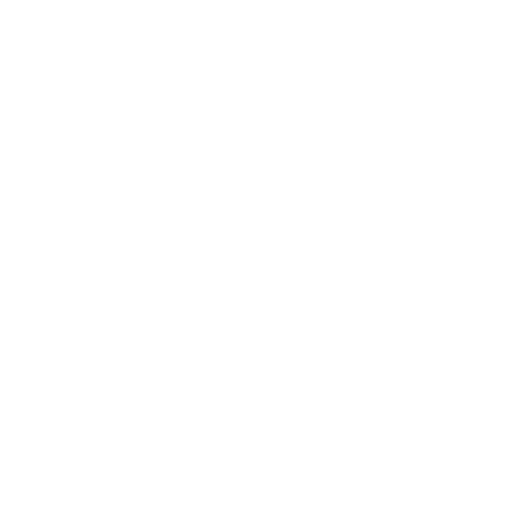 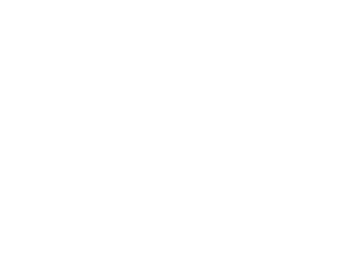 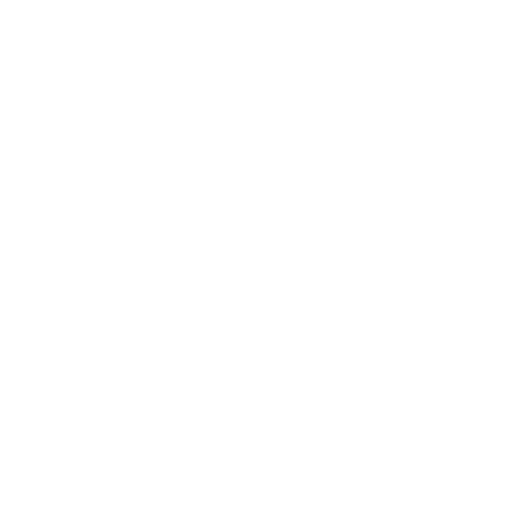 As part of the benefits granted by the MEXICAN CHAMBER OF THE CONSTRUCTION INDUSTRY to its affiliates, on April 16, 2015, a collaboration agreement was signed with the GB ABOGADOS Office, through which the bases for this firm were established Legal, provide, at the national level, legal advice and guidance to the entire membership of the Chamber, in the processes of bidding, contracting and execution of public works, which could arise as a result of the interpretation and fulfillment of the contracts concluded with the dependencies and public administration entities, both federal, state and municipal, centralized or decentralized, as well as with their regulations; which, enunciatively consist of the following:

These services are provided free of charge to affiliates as an exclusive service and allow the obtaining of benefits that confer a preferential rate on fees and success bonuses on matters that represent the obtaining of economic benefits to the builders in contentious proceedings.

For more information and advice please contact us through the following: